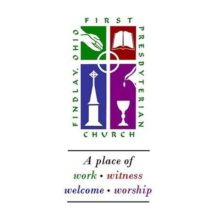 Mariann Younger was a member of First Presbyterian Church of Findlay for 43 years . After joining in 1973, she served the church in numerous roles as elder, Stephen Minister, Stephen Ministry leader and as a member of numerous committees . Mariann was instrumental in two church expansions: first for the columbarium and second for the Great Room wing . She was an Artist Series patron and played in the handbell choir . But perhaps she was best known in the congregation for personally calling every church member on their birthday .Mariann loved her church and so believed in its mission that she included it in her estate plan . This fund will support First Presbyterian Church's endowment fund .